Developing a skilled trade vs. getting a degree 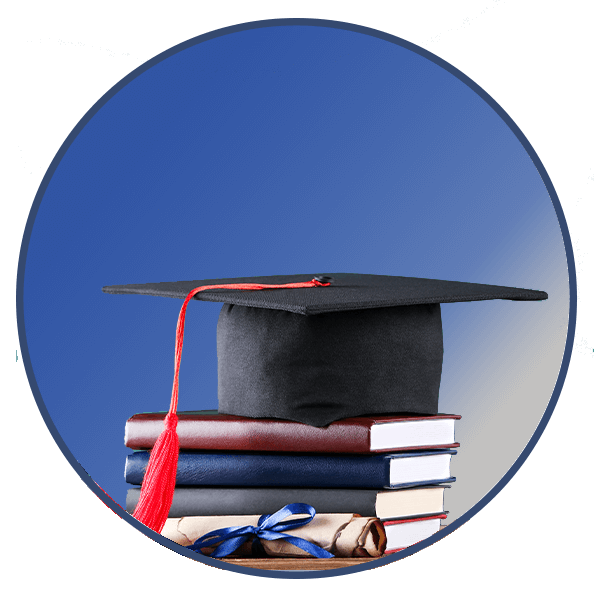 Learning a skilled trade vs. getting a degree

What if you could do both?

Apprenticeship is a time-honored tradition in many of skilled trades. The system of apprenticeship first developed in the later Middle Ages and came to be supervised by craft guilds and town governments. A master craftsman was entitled to employ young people as an inexpensive form of labor in exchange for providing food, lodging, and formal training in the craft. (source: Wikipedia)

Apprentices learn their trade under the guidance of certified journeymen (and women), as well as classroom teaching and hands-on training offered by unions, training centers, and employers. The term “journeyman” was originally used in medieval trade guilds. Journeymen were paid daily and the word “journey” is derived from journée, meaning “day” in French. … A journeyman, as a qualified tradesman could become a master and run their own business, but most continued working as employees. (source: Wikipedia)

Each professional trade has its own guidelines and terms of how long the apprenticeship lasts, usually from 2-5 years, and many of the apprenticeships, especially in the union trades, have their own specialized training schools.

Included in many of these training programs are earned college credits.  In fact, several of them, including the Plumbers & Steamfitters Apprenticeship Program (Baltimore/Hagerstown/Martinsburg) tout having students who earn 45 college credits – That is halfway to an AA degree.  It is not uncommon for apprentices to continue their education after they become journeyman – and thus there are many expert tradespeople who ALSO continue to pursue a degree in a wide variety of useful areas including: 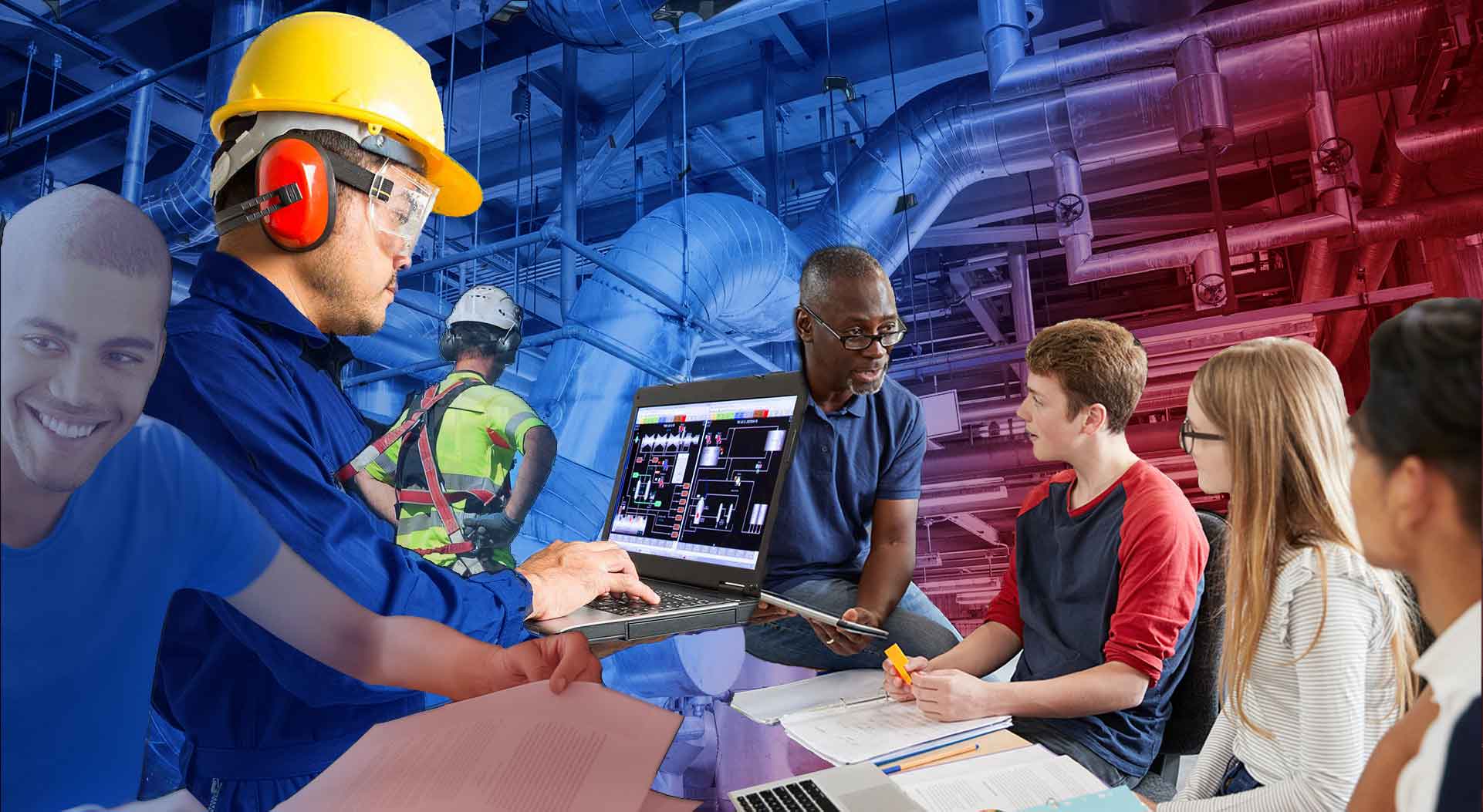 Any of these might be useful to a graduating apprentice-now journeyman if they were so inclined to start their own business along the line.

There are hundreds of mechanical trades business owners who were themselves apprentices at one time.  Other avenues of growth include instructors, business office management and agents.

There are also thousands of trades professionals who are very content to just be the experts on the job, though.  Trade unions offer excellent pay and benefits that will afford even new apprenticeship graduates an outstanding future with job stability and pay increases as time goes on. New buildings & infrastructure is a job that will always be going on everywhere in the United States, and all of these systems must be maintained by trained professionals, as well.

So, in reality, you don’t have to choose between the skilled trades and college, because, with the right training choice, you get BOTH.